Welcome to round #5 of our weekly updates for the Glyph Open Alpha demo!

As usual, you can find this week's build at the bottom of this devlog post, or at the Glyph Itch.io page.
This week we bring you news about reworked time trial UI, updated gem locks, a reworked level, a visual update to Anobi, and some information about features coming up in next week's build.

But first, a few important links you should know about: 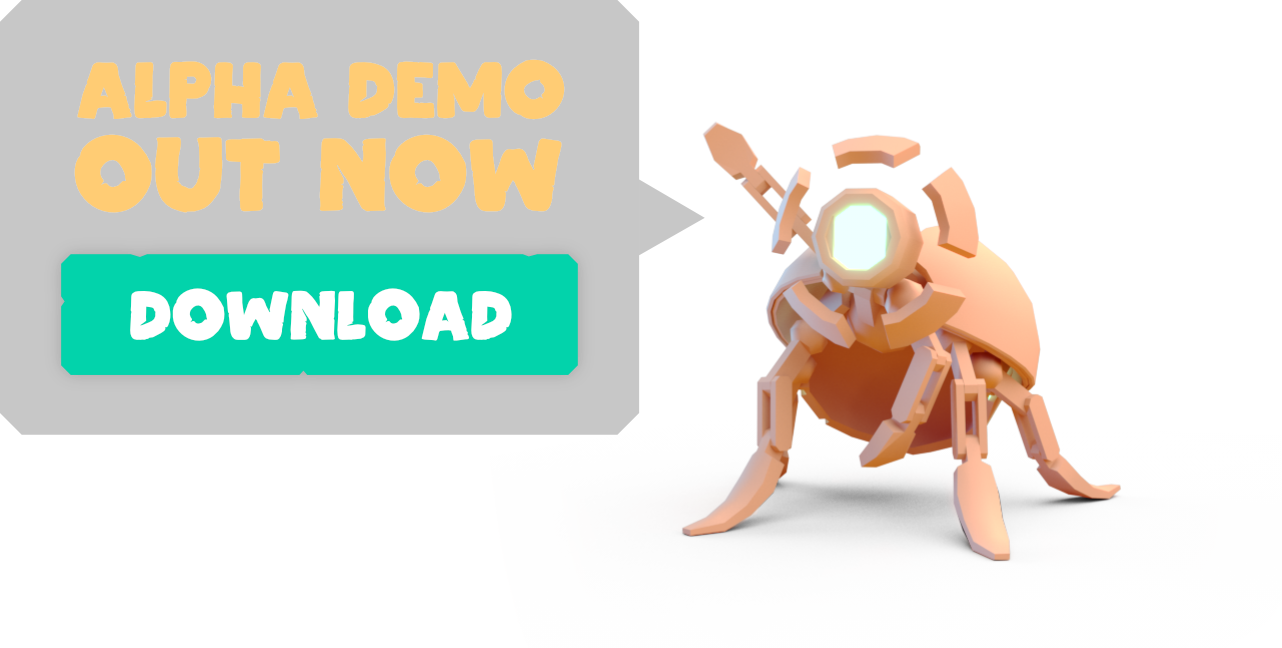 We have given the UI for time trial levels some love in order to improve readability and overview of all the stats. Additionally, you will now be able to see which gems you have already earned and which ones you have yet to collect in your next run. A classic win win situation for racing enthusiasts!

We want to make Glyph a great game to speedrun. Therefore really want to nail some of the features that appeal to that experience.
Oh and while we are at it. We also fixed bugs related the UI in the level hub.
Let us know what you think about the updated UI. 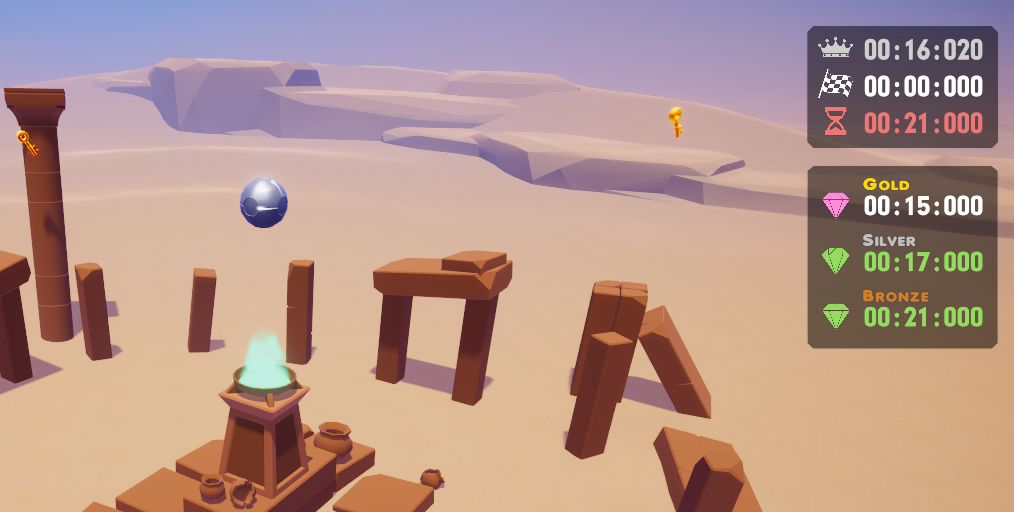 Recently we've put some effort towards world building in Glyph, this included doing away with the old lock models and replacing them with lantern flies. These small critters serve the same function as the old hub locks, but should add to the player's immersion into the world of Glyph.

We are always looking for ways to improve Glyph's roster of levels. When we come across one that we don't think holds up to the rest of them, we see if we can tweak or rework them. We did this week for the level previously known as "Hillside Retreat". 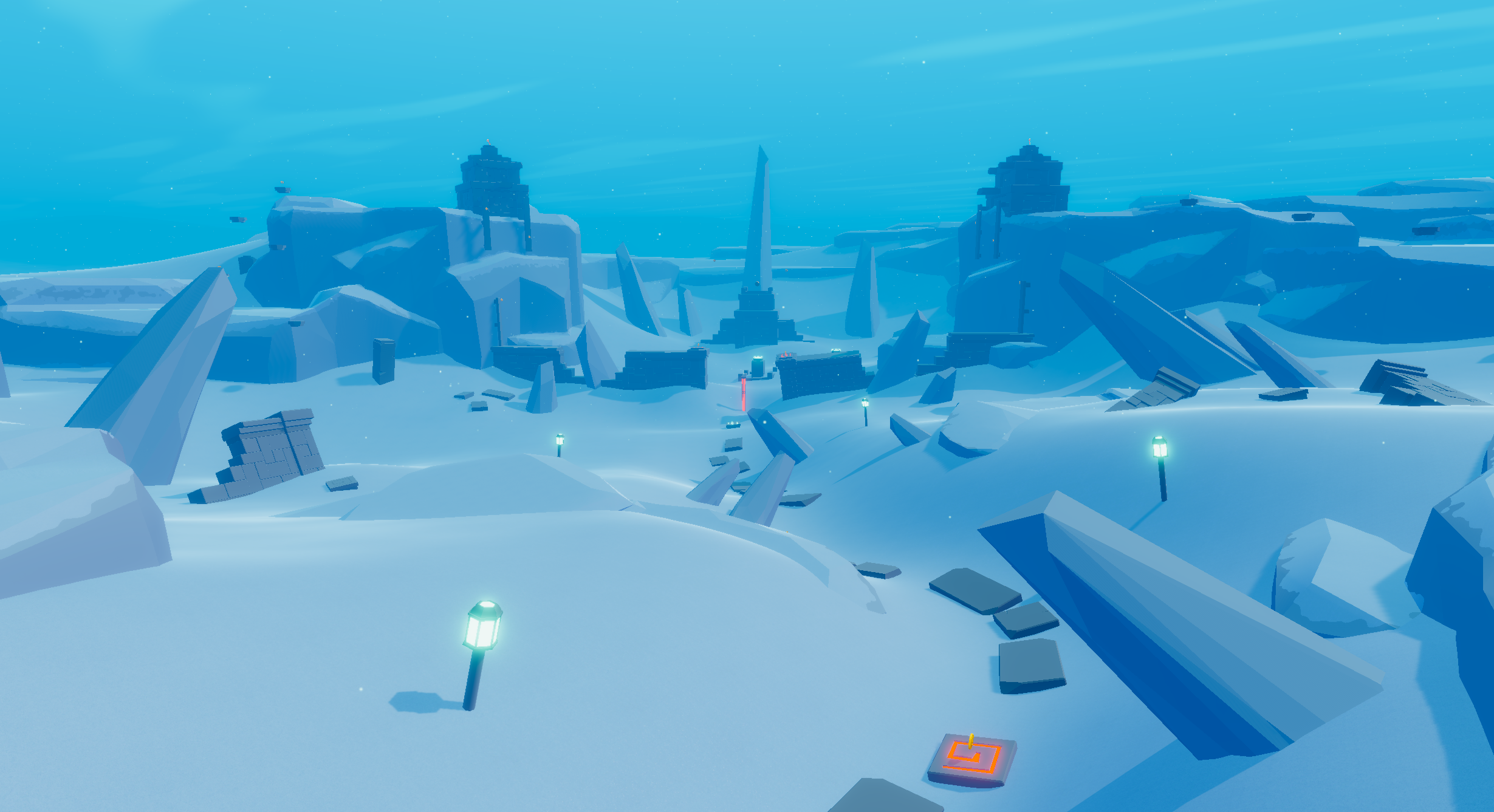 The level now features a variety of different challenges. Wall climbing, bouncing on drums, floating platform balancing, flying through energy rings, and a special hidden skin challenge that require precision long jumps. All in all this is a tough level, so wear it with pride if you managed to complete it and collect everything.

Here are a couple more shots: 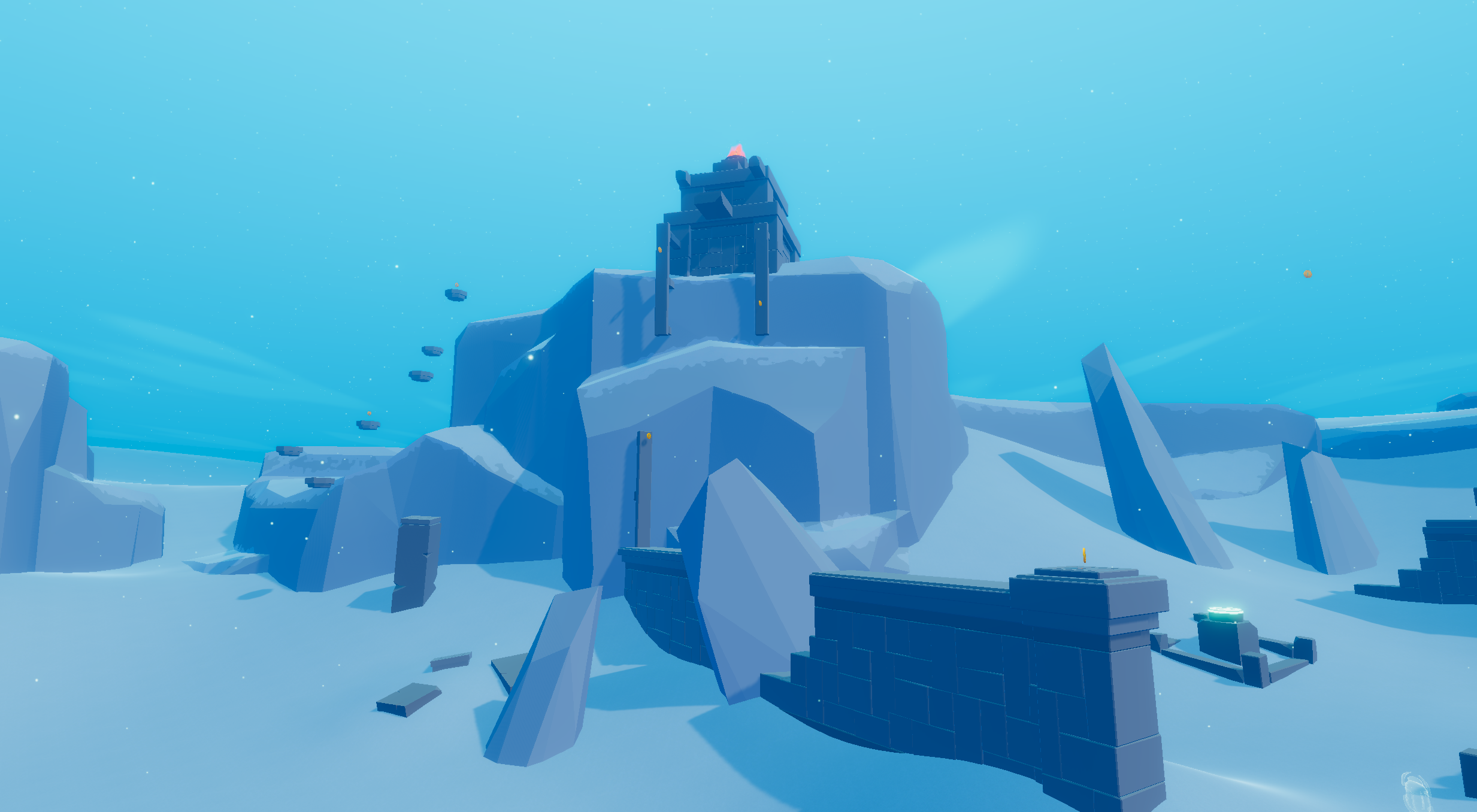 Let us know what you think of this brand new level!

Anobi has received a visual update with new and detailed textures! The little helper that accompanies you throughout the tutorial, will now better stand out in the environments, and also look a lot cooler at night.
Take a look at these shots of the new Anobi below: 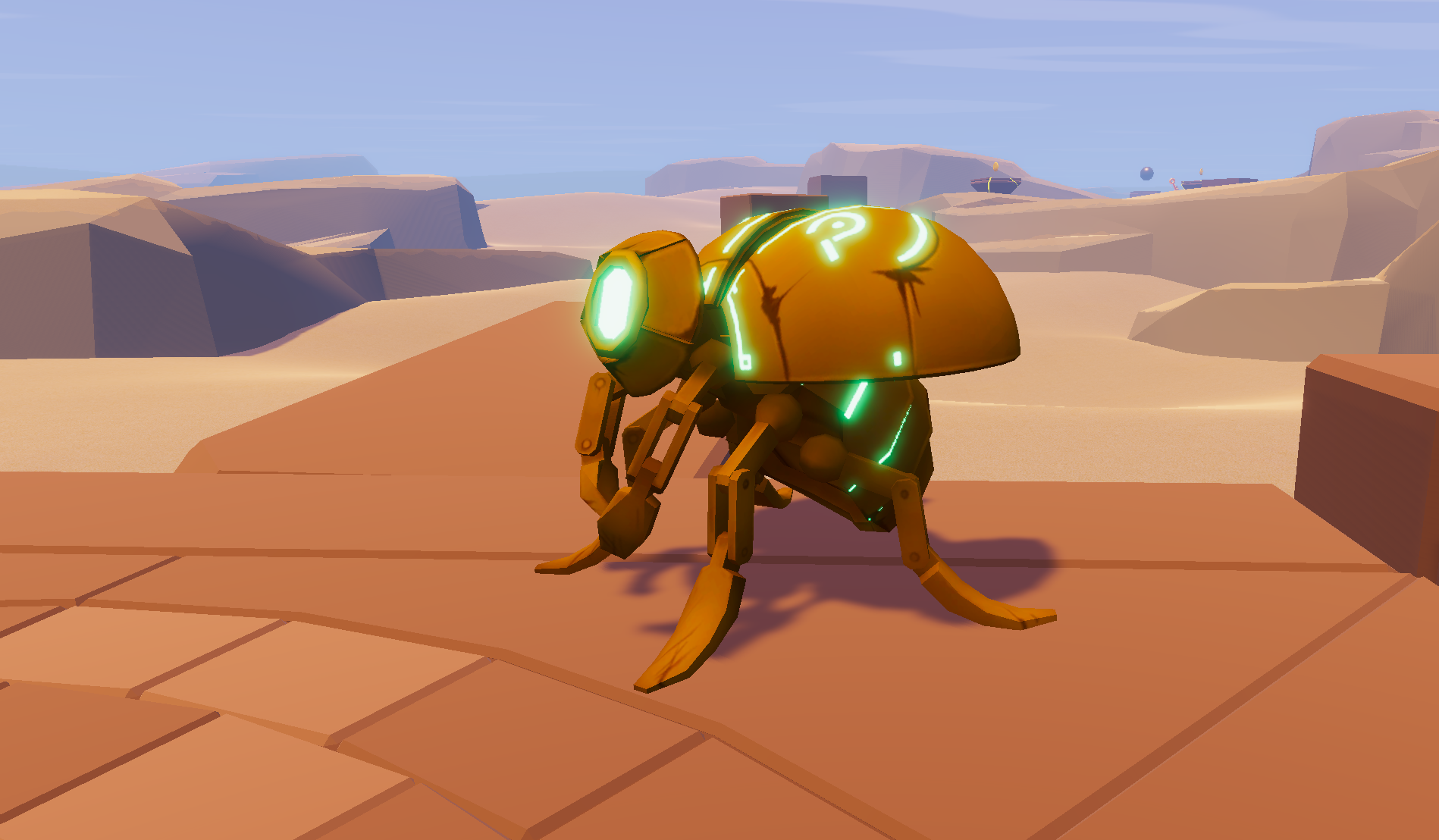 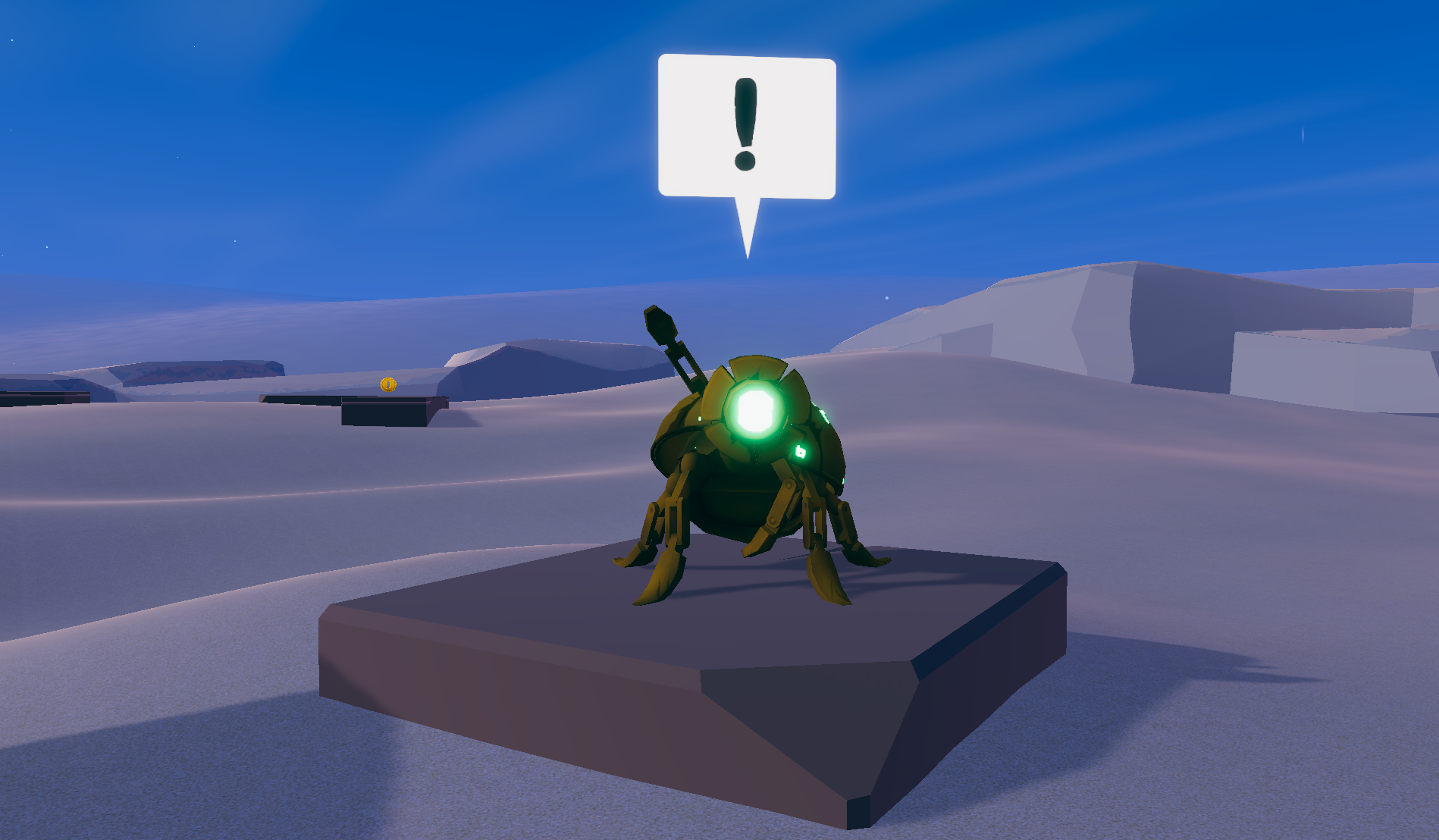 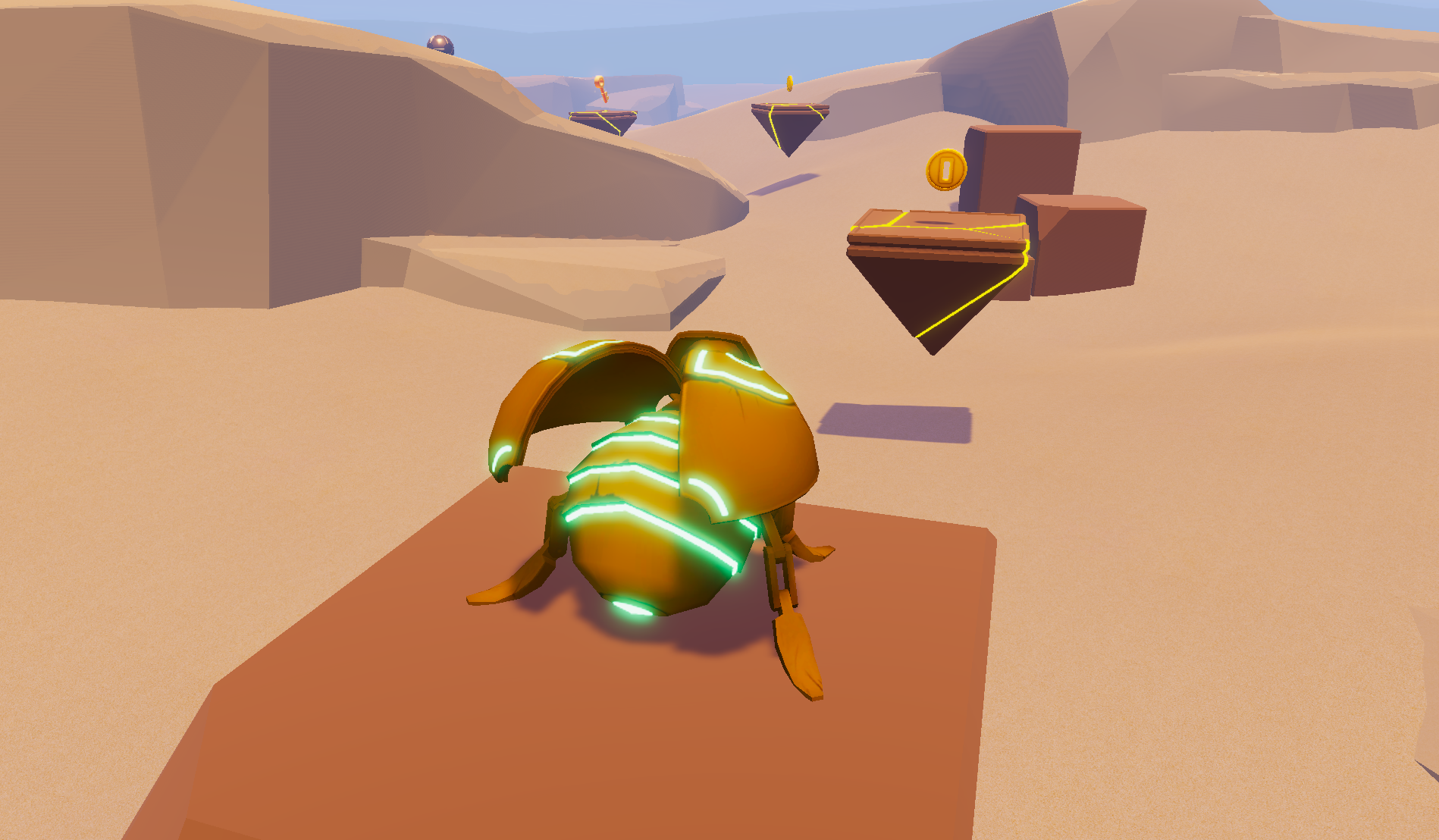 We are currently working on Glyph's main menu. We expect to include this with next week's build.
Here's a shot of what it looks like at the moment: 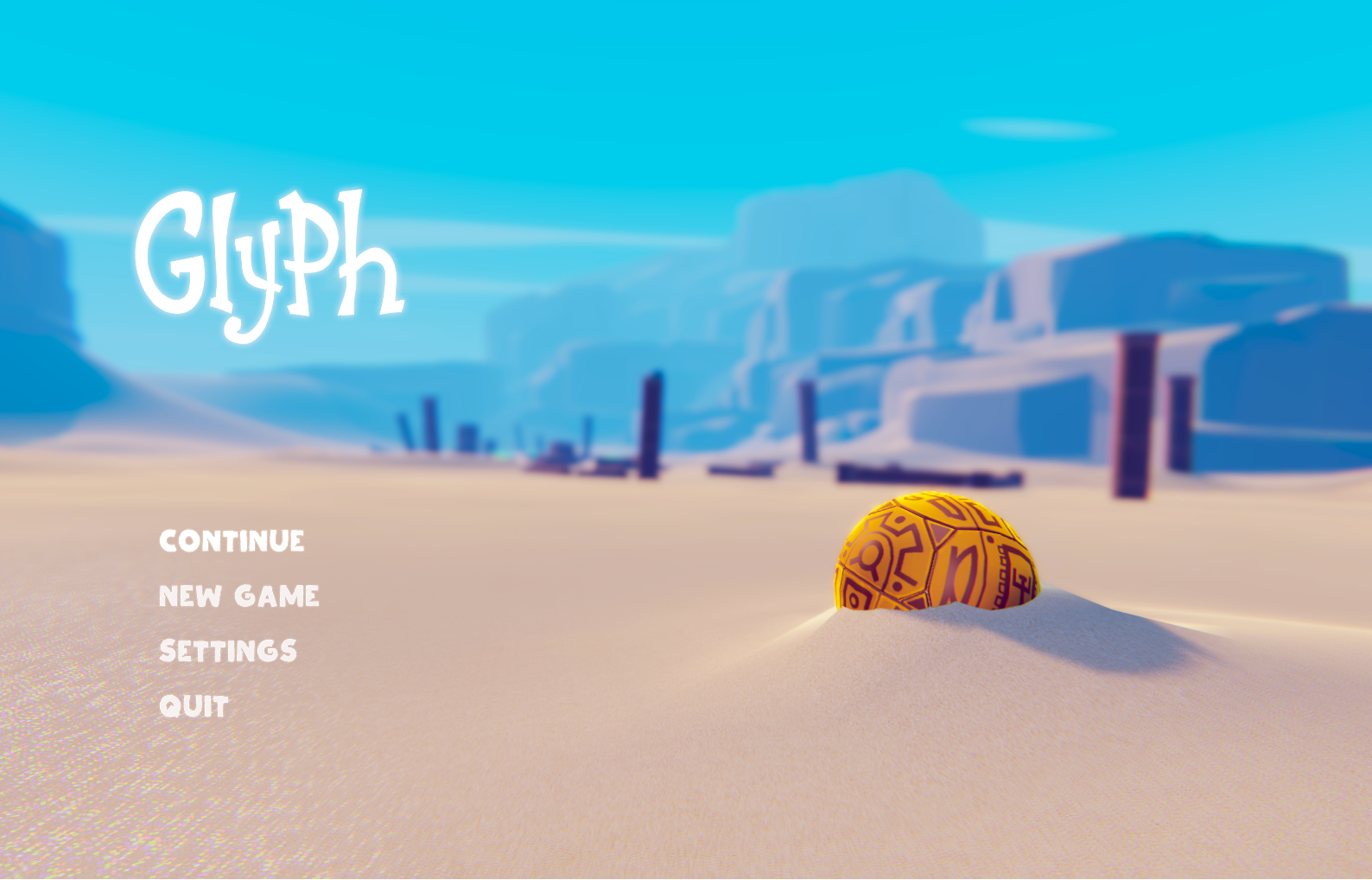 We are currently working on adding NPCs to exploration levels. You will be able to interact with them, after which they will give some hints as to where the avatar capsule is hiding in the level. 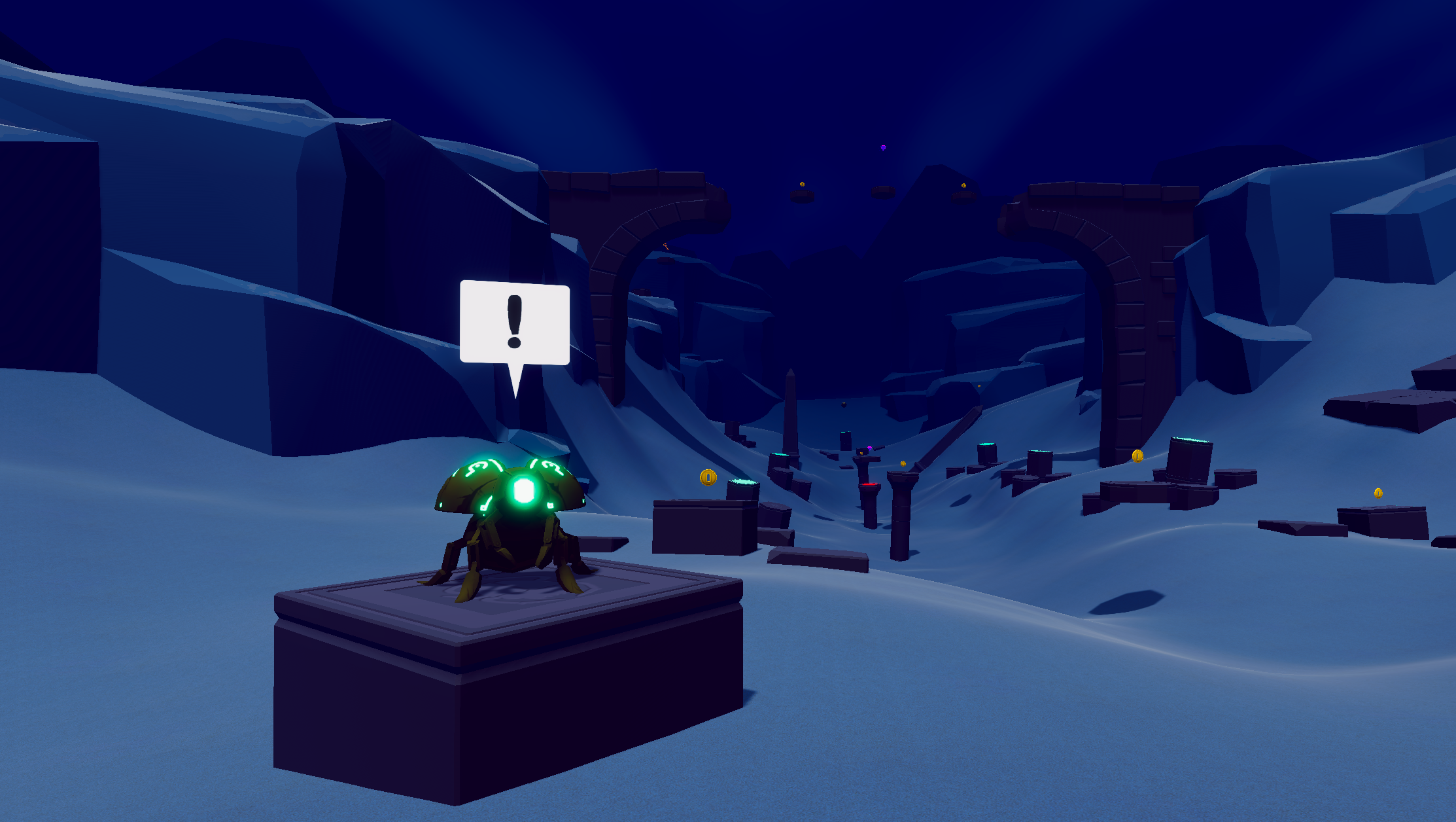 One of the primary reasons we want to add NPCs to exploration levels, is to give the levels a bit more life. You can look forward to see the NPCs implemented in some levels for the next week's build.

Thank you for reading our weekly devlog. We hope you enjoyed it!
If you did, giving it a like and/or sharing it would mean a lot to us!